Ivecon Projects is a Johannesburg based construction company. Run by directors Sven Iversen and Ashley Svensson.

Ashley joined in 2005 as a foreman and later become a partner in 2012. Growing up with an architect as a father, building sites were familiar territory. Thus becoming proficient in their management was a natural progression. His hands-on experience, project management accreditation and unique insight into the home construction process make his contribution to each site incomparable.

Our goal is to have each build well executed and managed, from foundation to occupation. To keep you well informed, confident in and satisfied with each step of your project.

We aim to do this by maintaining high-quality workmanship from all involved. We plan and run cost-effective budgets for each process. We work with a trusted network of inspired and reputable suppliers and professionals. We pride ourselves in open communication, honest advice and sensible building practices.

We offer you long-term support for future maintenance and expansion projects.

Why Do We Do This?

We intend to raise, set and maintain the bar for construction standards in Gauteng. Ensuring high quality, safe and profitable investments for all our clients. 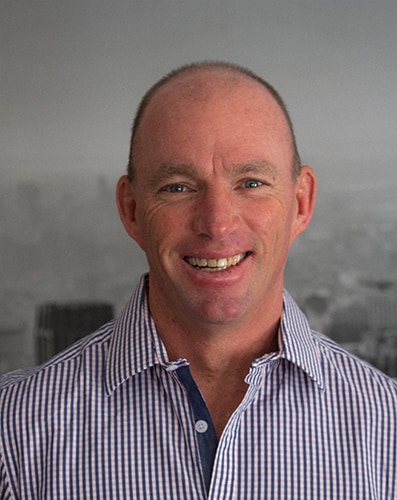 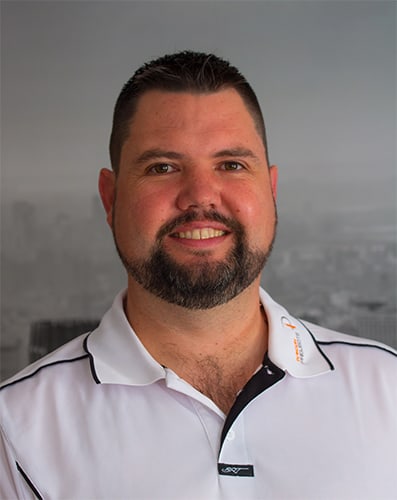 Ashley oversees our Residential construction and Renovation projects as well as the marketing. 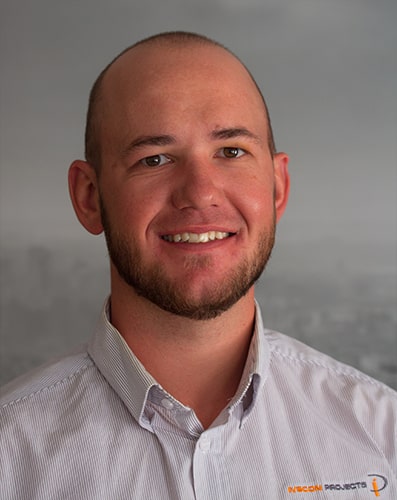 Morne oversees the day to day activities on all constructions sites. 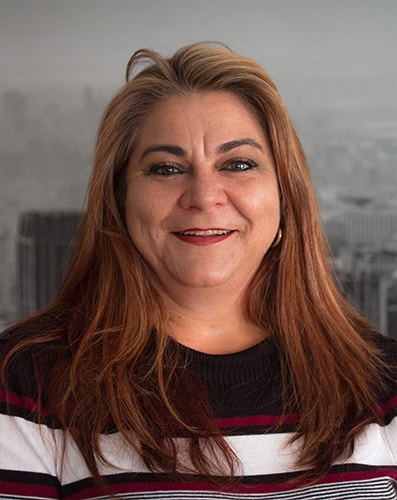 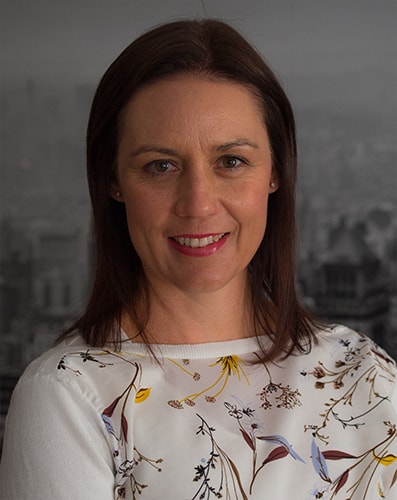 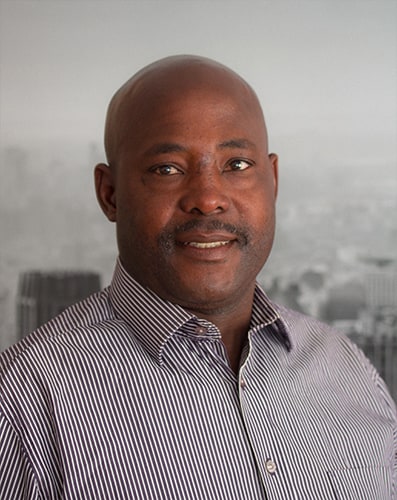 Nico ensures the timeous delivery of materials and equipment to construction sites.

And everything in between!